poetry and music are one

Elspeth McVeigh primarily sings early European music of the Renaissance and Baroque period.  She is also noted for her sensitive interpretation of anonymous traditional broadside ballads, and is often asked to give concerts exploring these genres.

She grew up in Scotland where she learned numerous traditional songs and ballads from her grandmother some of which are rarely performed today.  She is also frequently asked to perform at Robbie Burns events.

She lives in Vancouver, Canada for part of the year, but returns to her beloved Scotland to perform the songs learnt from past generations and to explore Scottish baroque and traditional music with fellow Scottish musicians. 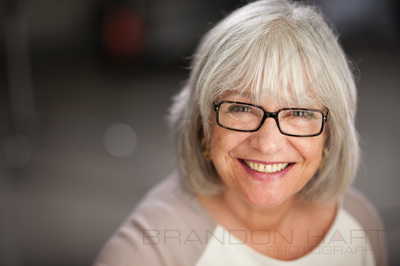 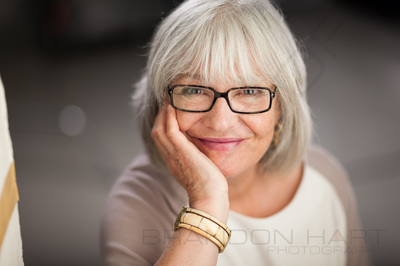